Back To Blog
Previous Next 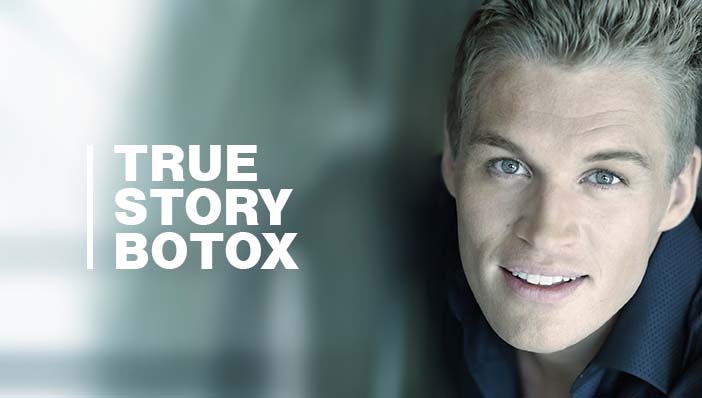 When I started working for Dr. Mess I readily volunteered as the in-house test pilot for all sorts of things. From micro-needling to laser hair removal, I was a willing warrior. Truth be told I liked the results, and I enjoyed being the first to try new things. A new laser? Light me up. Want to try out a new scalpel? Do I have a mole for you. Want to see if micro-needling works? I’ll be your pin cushion. Botox? Hold on. A man has to draw the line somewhere…….at least that’s what I said until last year. 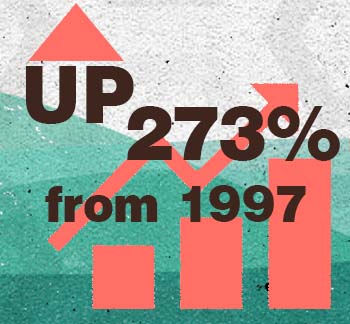 Men account for about 10% of the aesthetic procedures in the United States, and the number is growing. The fact of the matter is there are a lot of “cosmetic” treatments that men want, and these treatments are becoming the social norm instead of the exception. You only need to look at the fur factor at your local pool to see that men are a lot more comfortable getting laser hair removal than they are with sporting a hairy back these days. Coolsculpting, Double Chin Treatments, Laser Hair Removal, Injectables, Liposuction, Eyelid surgery………men are driving the growth of these treatments as much as women are.

Still, when Dr. Mess asked if I wanted to try Botox I froze. Whoa there Nellie. Brotox? aka Botox for dudes? Now you’re crossing a line. For me, Botox injections were a turn towards the dark side. I couldn’t do it. I could put enough high dollar skin care products on my face to make a Sephora sales rep jealous, but I just couldn’t get my head around trying Botox. I think it threatened my man card.

Years past. I did more stuff but continued to shy from Botox, the number one injectable in the world. Then one ordinary day four years after joining the practice Dr. Mess again asked if I wanted to try Botox……….and I said yes. I had seen four years’ worth of Botox results on men and women. I was ready to take the plunge.

The injection itself didn’t amount to much. It stung a little and I had a slight headache but nothing to speak of. Botox takes a couple of days to kick in, but when it does you notice. And guess what, most other people don’t. They don’t remember that you used to have long, deep crow’s feet. They don’t know why you look younger, but they notice that you do. 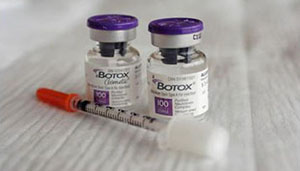 I didn’t really keep track of when I got Botox, so I wasn’t really sure when it would wear off. Heck I even began to forget what my old crow’s feet looked like…… and then my Botox wore off. It wasn’t exactly Jekyll and Hyde, but my condor claws were back. Something needed to be done, and I knew just what it was. I walked down the hall and asked if a man could make a Botox appointment.

Rejuvenate Your Face and Body

Many patients come to see Dr. Sarah Mess from the Baltimore, and Washington DC areas because of her ability to provide their face and body with a revitalized look that appears naturally youthful. For all of your cosmetic needs, please call (410) 559-9468 or use the form below to request a consultation.